Grabador de pantalla Vidmore is one of the most professional Video Recording software which provide you with an easy way to record YouTube video, Facebook video chat, online streaming video and audio, as well as videos that can’t be downloaded. Once you have experienced this wonderful software, you will fall in love with its high quality and advanced features. It is really a flexible video recorder to get all you want. 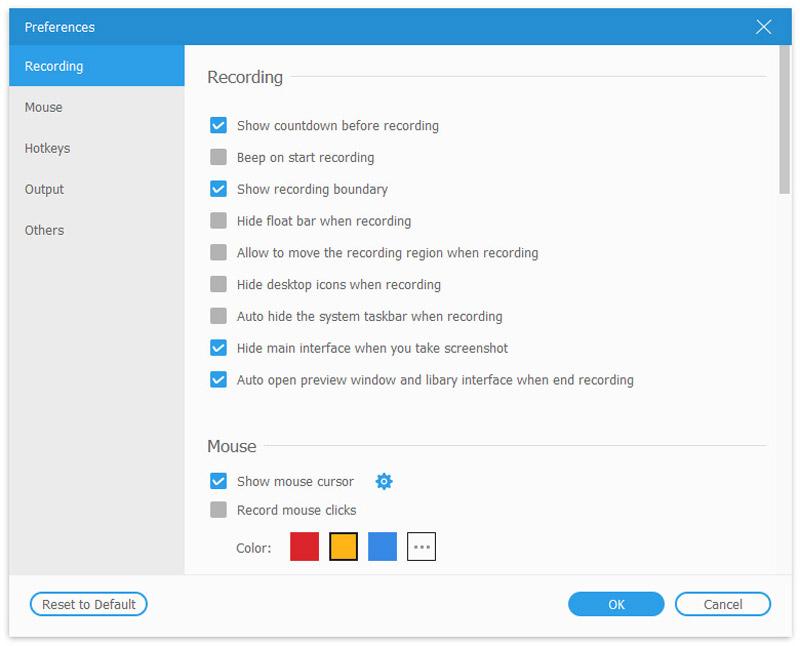 Step 1. Unlock your iPhone and open the Configuraciones app.

Step 3. Scroll down and find the Grabación de pantalla option. Tap the green plus to add the screen recorder to your Control Center. 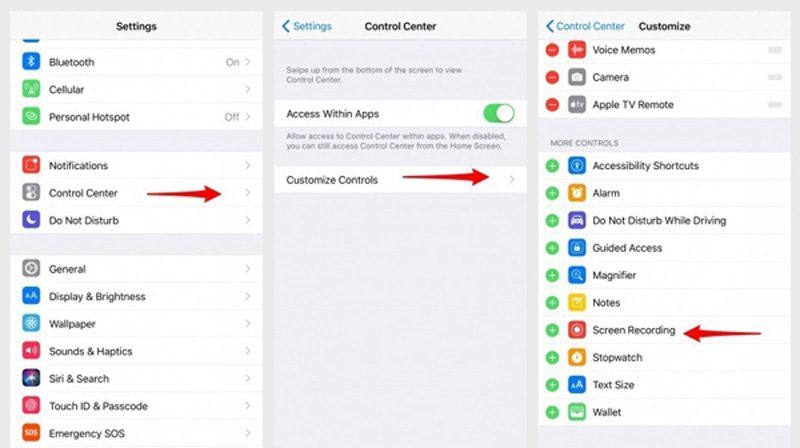 Step 4. Open Control Center and then choose the recording button. Hard press this screen recording button till the option window pop up. Then, tap Iniciar la grabación to start the Facebook Messenger video/voice call recording or live streaming video on iPhone. Tap Microphone Audio if you want to capture audio chat only. 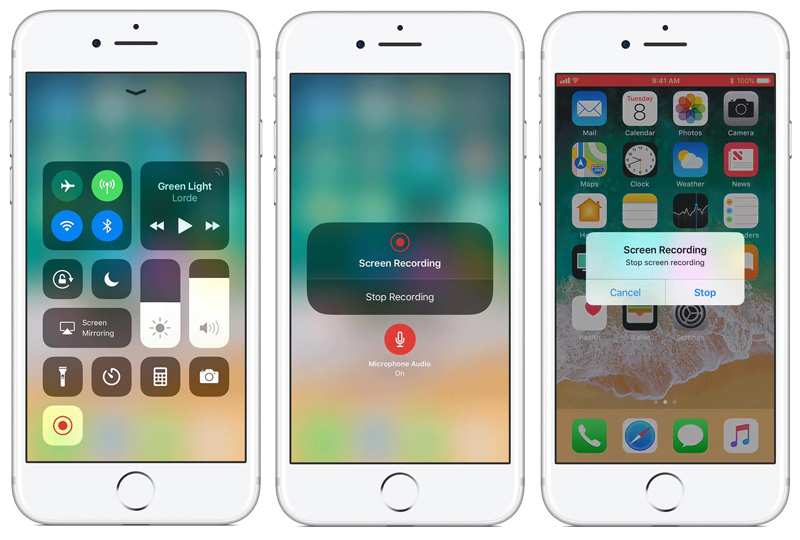