Real Player – What You Can and Cannot Get & Alternative Media Players

There are many questions about Real Player.

What happened to Real Player?

What does Real Player users for?

Is Real Player good to use?

Don’t worry about that. This article talks about Real Player in details. You can find the answers from the following paragraphs.

If you are not satisfied with Real Player, you can also get other good media players that are alternative to Real Player here. Just read and check.

Real Player was formerly named as RealAudio Player, RealOne Player and Real Player G2. You can still get those Real Player old version packages on the Internet. Real Player is a media player app developed by RealNetworks. You can play MP4, MP3, MOV and other formats within Real Player software.

There is no Real Player for Mac version. The latest RealPlayer 20/20 is available for Windows, iOS and Android users only. You can get smooth video playback and organize your video library. Here is a brief introduction of Real Player for Windows 10/8/7.

– “After upgrading to the premium, it stopped playing altogether…”

– “What an awful, bloated media player this was…”

– “… was basically adware at the end of its life…”

With so many disappointing Real Player reviews, more and more people are looking for a Real Player alternative. You can move to Part 2 to get more details.

These are highly-recommended media players alternative to Real Player. You can play media files in almost all video and audio formats on your computer. Let’s see what those Real Player for Windows and Mac alternatives are.

Real Player cannot play Blu-ray discs. Luckily, you can use Vidmore Player to play any Blu-ray or DVD disc with the highest audiovisual quality. Moreover, you can get all-round playback support for all common video and audio formats, such as MP4, MOV, MKV, FLV, AVI, M4V, etc. There are no hidden purchases or annoying ads. You can get HD image quality and lossless sound effect within the Real Player for Mac or Windows alternative. 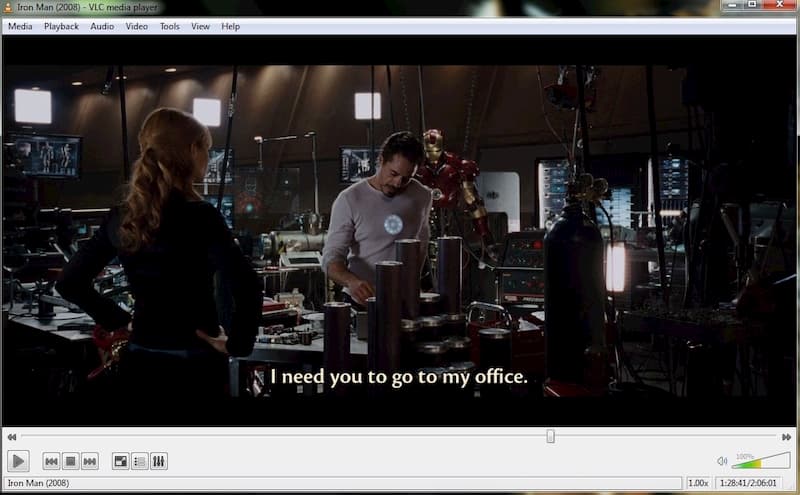 You may also want to know: How to Record on Windows Media Player.

Mac users must be familiar with QuickTime Player. It is also a free Real Player alternative for Mac. In spite of the common video and audio formats, you can use QuickTime Player to play iTunes files on Mac. It is a useful feature that most media players cannot do. 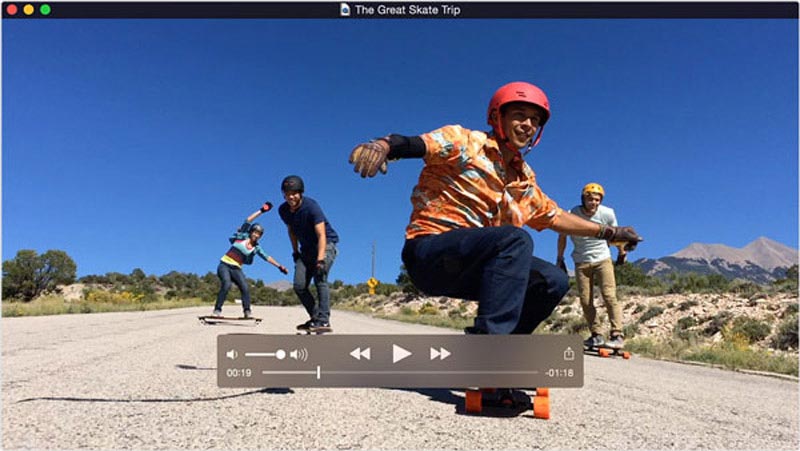 KMPlayer supports most internal and external codecs. There is no need to download any separate codec for KMPlayer. You can use the Real Player Mac, Windows, iPhone and Android alternative to open videos in AVI, MPEG, WebM, OGM, RM, WMV, TS, etc.

How to use Real Player?

By dragging and dropping, you can play common video and audio files with Real Player. As for opening online videos, you can go to Library and choose Facebook Video Library (or other video channels you subscribe). Sign into your user account. Once Real Player detects your video, you can download or watch videos from different channels with Real Player.

That’s all about Real Player review and alternatives in 2020. According to the above descriptions, you can know whether Real Player is your best choice for video playback or not. Or you can choose an alternative media player to get better video and audio playback.