Top 6 Best Alternatives to Fraps for Windows and Mac

Fraps is a universal Windows application that can be used with games using DirectX or OpenGL graphic technology. It is able to give gamers numerous options to configure their preferences for capturing videos in extremely high. However, still many of you want to find a similar or better program to Fraps due to some reasons. That’s all what this post will share, top 6 Fraps alternatives on Windows and Mac.

Bandicam is another great alternative to Fraps. It supports to capture game videos and screenshots. Although Bandicam provides diverse custom parameters, it is straightforward to use. Even beginners could enjoy its excellent software experience with its default settings. And advanced users could explore its potentials through adjusting the parameters. And you can access the main features of Bandicam. It is pity that Bandicam is not available for macOS. 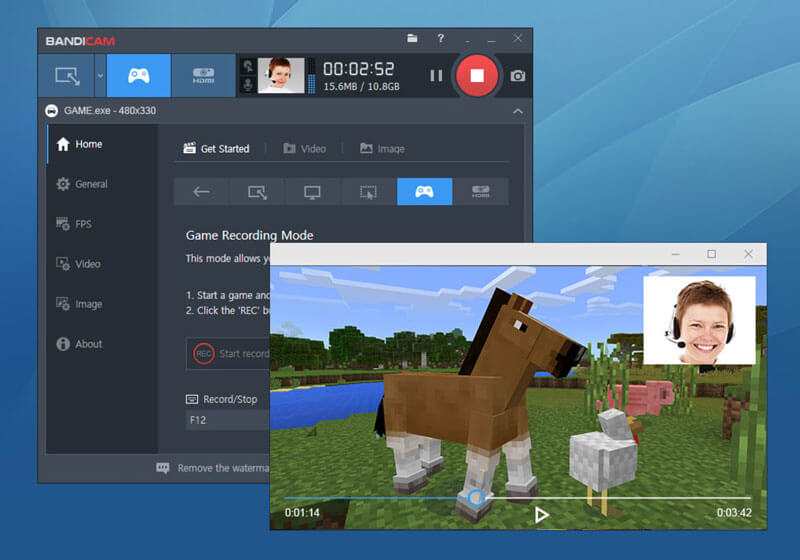 Nvidia ShadowPlay is a great way to record your gameplay or broadcast it live to the world if you're running a GeForce graphics card. Nvidia ShadowPlay offers quite good performance for most PCs. There are also general settings for tweaking your audio and webcam video capture for broadcasting, and customizing the placement of framerate counters and other items for the in-game heads-up display. 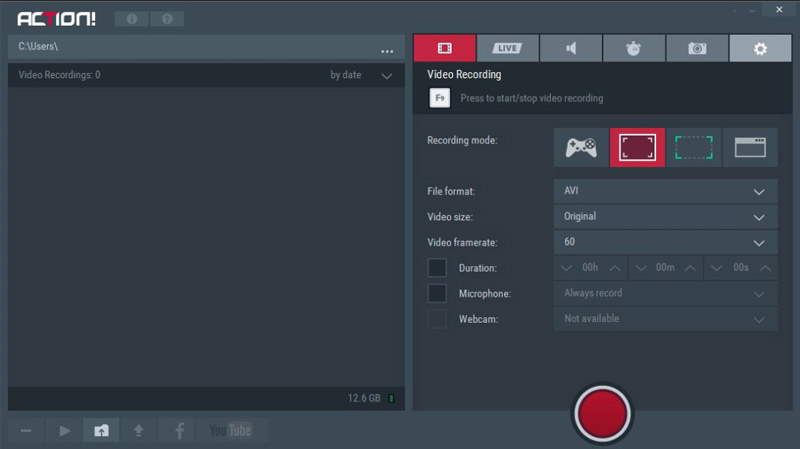 Also read: How to Record Chaturbate Live Stream on Windows/Mac/iPhone/Android

D3D Gear is a great Game Recording tool which enables you to record game play to movie with high quality, small file size and minimal lag. D3DGear game recording performance and quality are superior compared with Fraps software. D3D Gear has the ability to measure and display the 3D frame rate of your games. So D3D Gear is popular among 3D gamers. All you need to do is start it up and then you can play game and capture it. Check more about the basic features of D3D Gear. 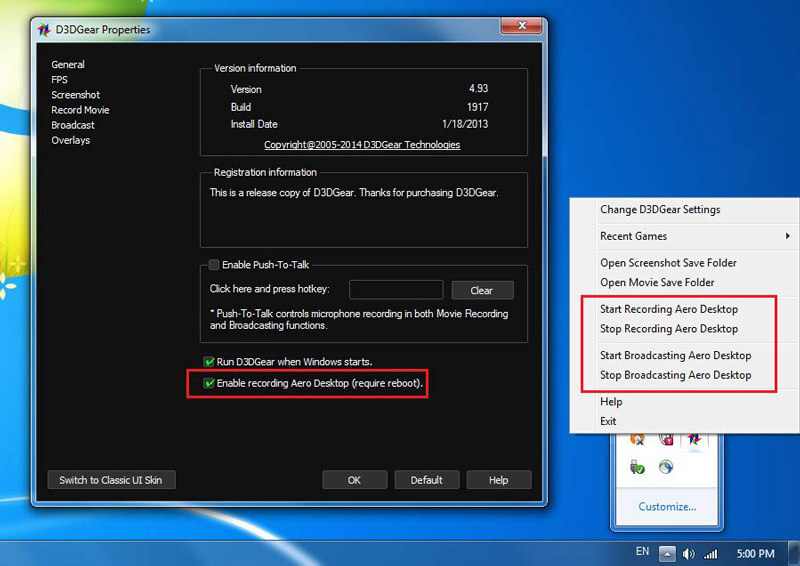 Open Broadcaster Software (OBS) is a free fraps alternative and an open source for game recording software. Using OBS Studio you can not only record directly from your webcam and microphone, you can also incorporate footage from games, add in existing videos and still images, capture a window or portion of your screen, and much more. After launching the program, you can find the option for Game Capture. But for beginner, OBS is very complicated to capture games. 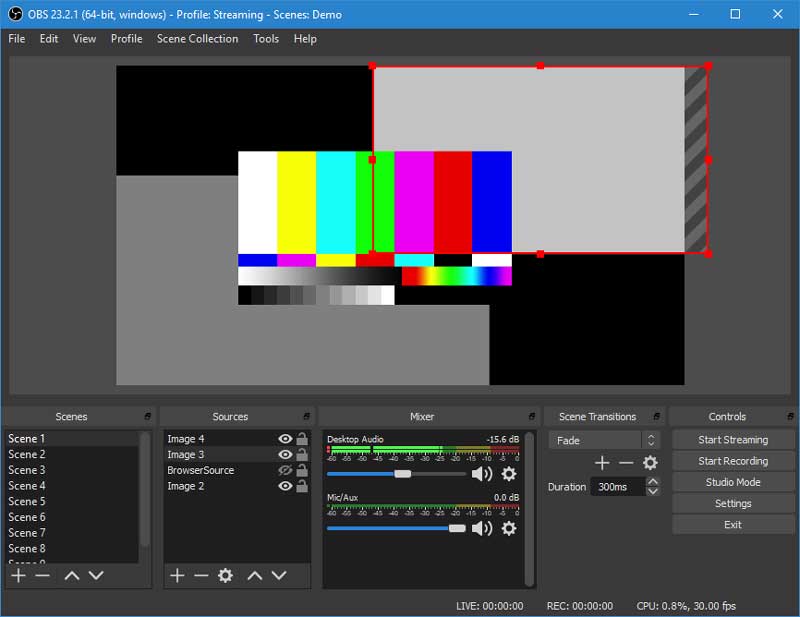 This article lists top 6 game capture programs to help you record game in real time. All in all, Vidmore Screen Recorder is the best alternative to Fraps, even for the newbies. It can be configured to your needs as a recording program and even create a professional-level final product for sites such as YouTube and Twitch. It’s also pretty low impact on frame rates for budget systems. Leave us a message if you have any problem on game recording.