How to Record Video Call on Viber Mobile & Desktop

As one of the most popular messaging and calling apps, Viber can help you connect with others freely. You can use it on multiple platforms, such as mobile, tablet and desktop. While chatting with your family, friends or colleagues, you may want to record the video call for various reasons. However, Viber doesn’t provide you a built-in recording feature. So, how can you record Viber calls on your phone or computer?

In this post, we will show you how to record Viber video call on different devices.

Part 1. How to Record Viber Video Call on Windows/Mac?

If you want to capture Viber video call on your computer, then you can’t miss the most powerful screen recorder - Vidmore Screen Recorder. It can make your screen recording easy, no matter what computers you are using, Windows PC or Mac. This recorder allows you to record your screen in full size or any area you want to capture. You can use it to record Viber video call with audio effortlessly.

Step 1. Run Vidmore Screen Recorder on your computer. Choose Video Recorder from the interface of this recorder.

Step 2. Select Custom and click Select region/window. You can only select the Viber video call window for capturing. Then you need to turn on both System Sound and Microphone to record the audio of video call. Click REC to start recording.

Step 3. Select During the recording process, you can click the Edit icon to add real-time drawing tools. 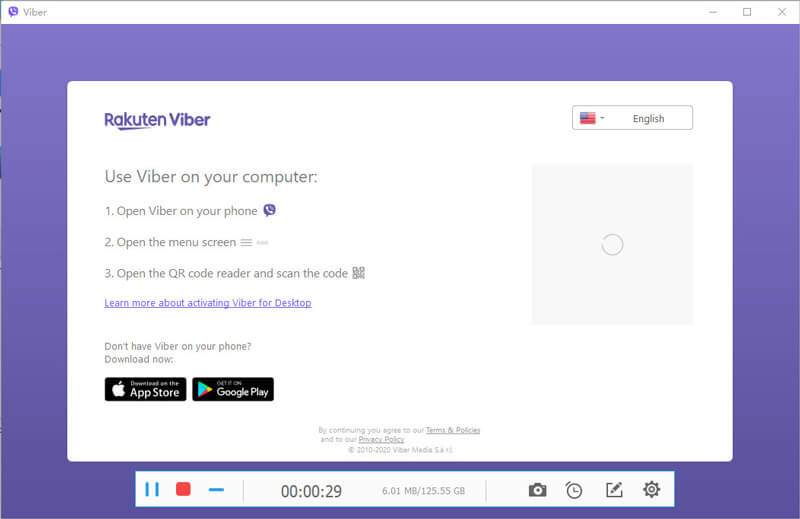 Step 4. After you stop the recording, you can preview the video and cut out the unwanted parts. Click Save to export the Viber video recording. 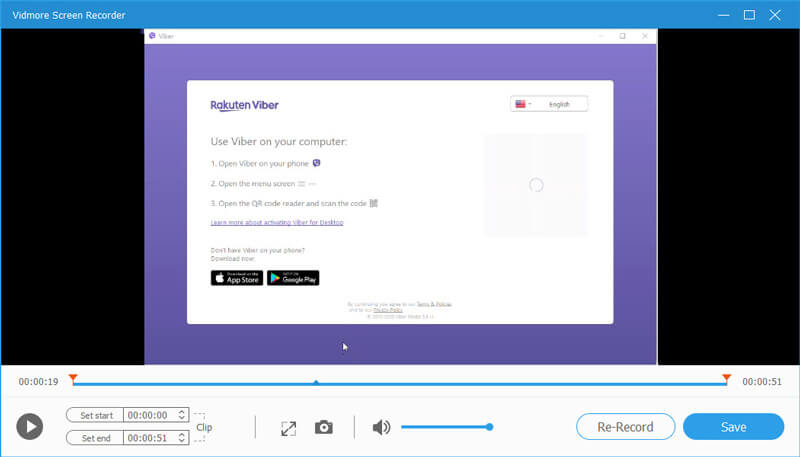 Part 2. How to Record Viber Video Call on iOS?

If you are using iPhone/iPad/iPod Touch, then you can directly use the screen recording tool Apple provides. For those who have never used this feature before, you need to add the screen recorder to your Control Center first. 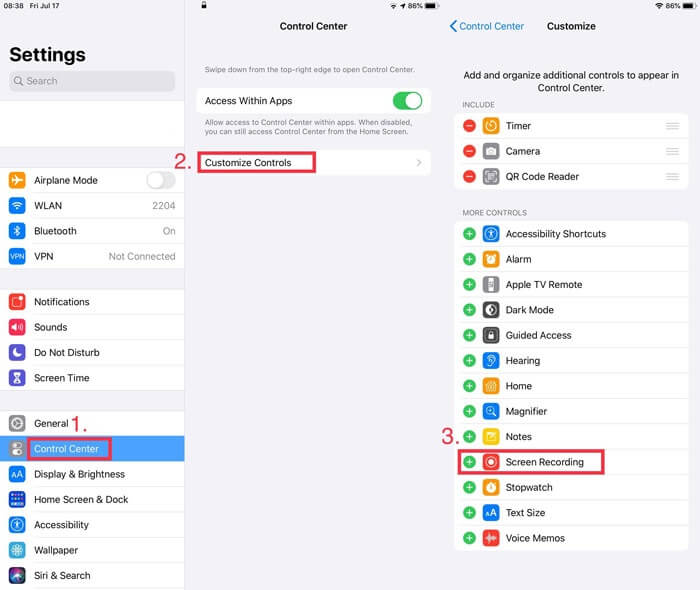 Step 2. Then go to Control Center by pulling down the hidden menu from the top right corner. Long press the Record icon in Control Center. Turn the microphone on. Then Start Recording. 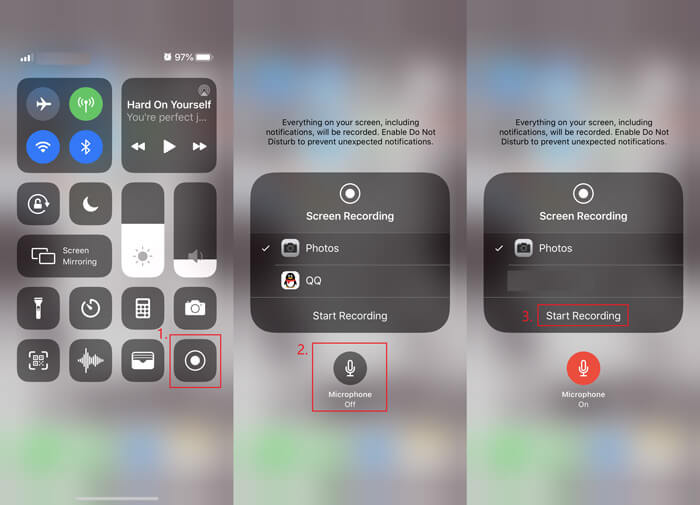 Step 3. Open Viber on your iPhone and make a video call. Once you finish calling, just go to the Control Center and click the Record icon one more time. Then your recording will be saved to Photos automatically.

Part 3. How to Record Viber Video Call on Android?

Unlike iPhone, not every Android smart phone supports built-in screen recorder. In this case, you need to download and install a third-party app to your phone. If you don’t have a preference, you can give AZ Screen Recorder a try. It enables users to capture Viber video call on Android easily. 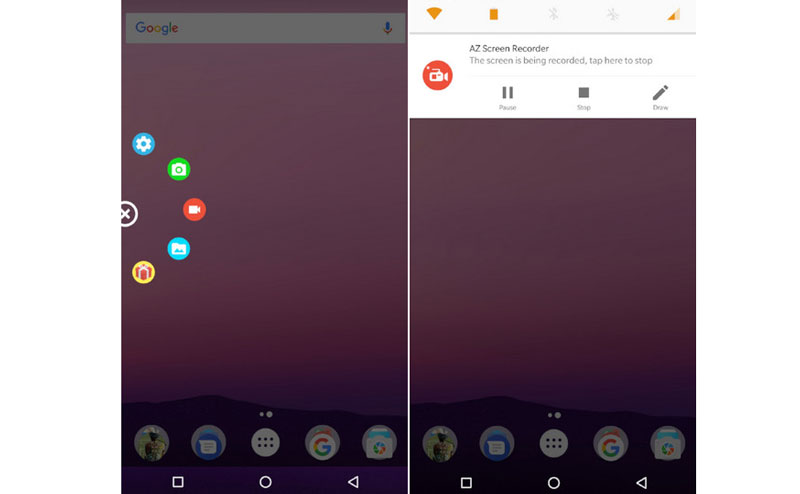 After the installation, run the recorder on your phone. Then, you will see four buttons on the screen. Tap on the left red button to start recording. Go to Viber and call your friend. Pull down the notification tray and tap Stop button to end recording.

Q1: Is video call on Viber safe to use?

Yes, it is. Because it uses end-to-end encryption, which means the data cannot be picked up by anyone else during the transmission, not even Viber.

You can use Vidmore Screen Recorder to record Viber audio calls on Windows PC/Mac. If you want record audio on iPhone, you use voice memo which is pre-installed on your iPhone. As for Android users, you can use a voice recorder app.

Q3: What is Viber’s max recording time for a voice message?

A voice message in Viber can be up to 15 minutes. And if you push the recording button for less than half a second, then the voice message will not record.

This post aims to help you to record video call on Viber. To sum up, computer users can choose Vidmore Screen Recorder to get high quality video call recording. Android users need to find a third-party recorder, if their phone doesn’t provide screen recording feature. As for iOS users, the built-in screen recording tool is enough.