Get to Know What FPS Stands For in Gaming and Streaming

Do you have any idea what FPS stands for? If you are not a person who is familiar with technology, the term frame per second will seem like jargon to you. It may be the first time you've heard or encountered the term. Because of this, we will provide you with a more in-depth and comprehensive explanation of FPS in the following essay. In this piece, we will also go through the many types of FPS and their purposes so that you can better comprehend what it is.

The frame per second, or FPS, is a measurement that evaluates the performance of a display device during video captures and playback as well as in video games. It is the number of pictures exhibited in succession in a single second. Talking the video quality is also a standard measure employed in the video recording and playback process. The human brain can process only roughly 10 to 12 frames per second. At a more significant frame rate, motion seems to be taking place. The higher the frame rate, the more fluid the video moves. High-frame rate video, sometimes known as full motion, typically runs at 24 frames per second. The frame rate varies depending on the video format. Smaller computer files result from lower FPS rates.

What is FPS in Gaming?

What is FPS in Streaming?

Suppose you want to broadcast a live stream successfully. In that case, it is essential that your stream is free of any technical issues and gives the impression that it is operating well for the audience. For this to be feasible, video metrics like frames per second and frames per second rate are of the utmost importance. Your video's overall quality, as well as the user's experience of watching it, will be affected by the frame rate. When you view a video, it seems like it was recorded as one continuous recording. It is because it creates the idea that it shot it. On the other hand, the camera can capture several photos, or frames, in a single second. The rapid refresh rate at which these frames are shown in the video gives the impression that they are moving.

FPS is needed for live streaming because it affects the quality of your content when it's being shot and how your audience sees it. A video with a low FPS looks like a movie, while a video with a high FPS gives the viewer a more in-depth and detailed experience. When there is more movement in a video, it will show the content more smoothly by using more frames.

Part 2. How to Change the Speed Of Videos

You may use a program that includes a video speed controller if you wish to adjust the pace of your films. It is either by making them play in slow motion or speeding them up significantly. Vidmore Video Converter serves as an excellent illustration of this point. This video speed changer has a wide range of customization options. Additionally, Vidmore can work with a variety of video file types. This editor allows you to modify the pace of a video's playback in eight different categories. In addition to that, it gives consumers the ability to adjust the quality to suit their tastes. All that is needed of them is to adjust the settings.

The toolbox component of Vidmore Video Converter is available to you if, in addition to modifying the speed of your clip, you wish to alter any portion of it. It is equipped with various editing tools for applying filters, trimming, and cutting. This video editor is available for use on both Mac and Windows, so you may edit videos on any platform you want.

Step 1: Vidmore Video Converter is free for download for Windows and Mac users. Launching the app is the next step after the installation is complete.

To proceed, open the Toolbox menu by clicking on the tab and select the Video Speed Controller tool from the list of available options. Clicking the Plus symbol will allow you to import the files from your computer. 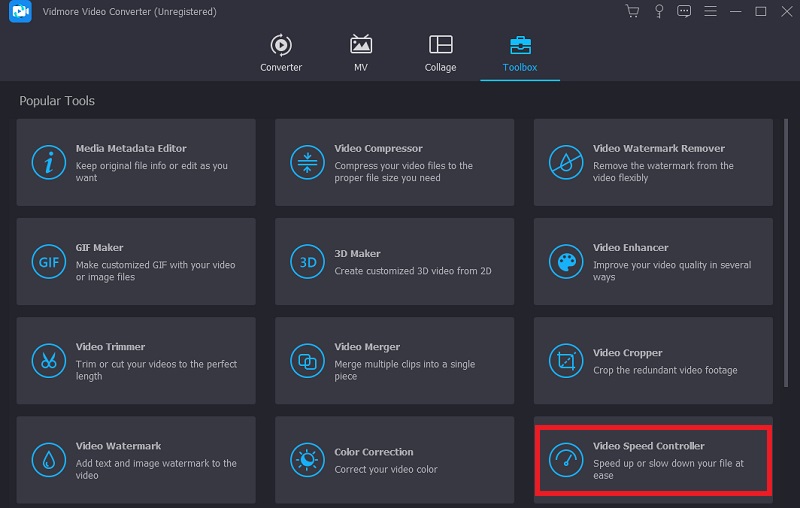 Step 2: There are some options available to you when slowing down videos. Adjust the rate to fit your requirements. 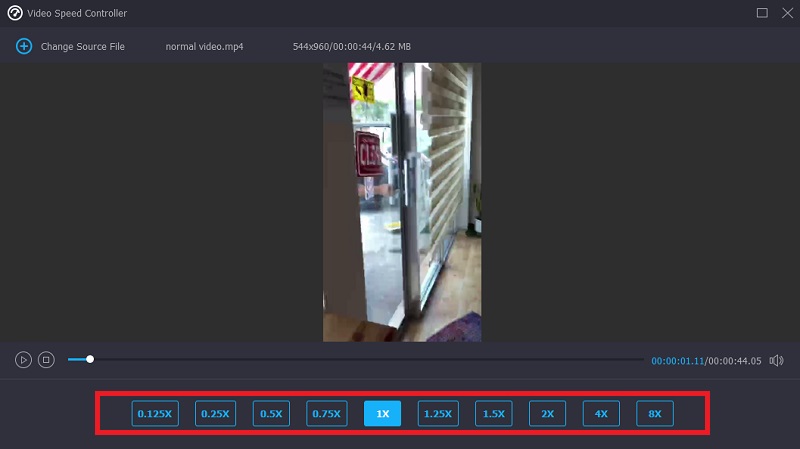 Before you export your movie, you may adjust the parameters to make it seem better. That would be preferable if you did it before sending the video overseas. Go to the Settings menu to customize the video's quality and frame rate. You may press the OK button to ensure everything is in its correct location. 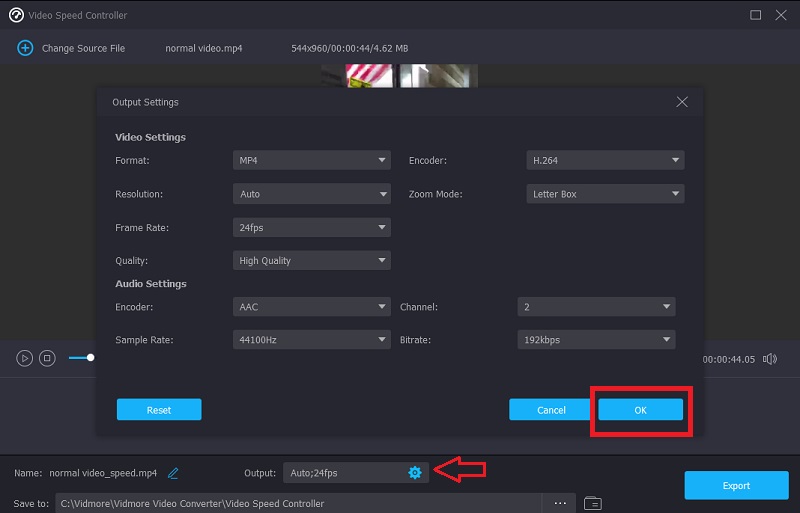 Step 3: Finally, after selecting the file you want to export, choose Export. 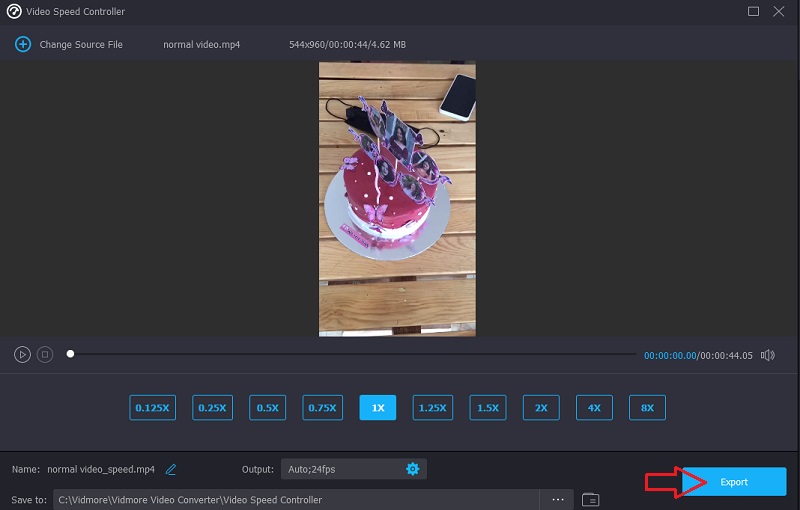 How many frames per second can the eye see?

Despite the ongoing debate among professionals, it has been determined that most people can see between 30 and 60 frames per second. Specific experts think that it might be considerably higher for some people.

It is not always the case that higher frame rates indicate good quality. Each illustration with a different frame rate serves a distinct objective. The slower the slow motion will be proportional to the number of frames per second.

Is 20 fps a good gaming speed?

Although having a fast graphics card is desirable, a consistent connection is sometimes more crucial to the gaming experience. Frame rates of 60 fps or greater are recommended for playing action games on personal computers.

Now that you know what FPS is in games and streaming, you will be more aware of the number of frame rates you will use. You may use the Vidmore Movie Converter to modify the speed of your video without causing any damage to its quality.