When you need to purchase a favorite movie, it is important to know the differences between digital HD and Blu-ray. Which one has better video and audio quality? Does the Blu-ray disc worth the price? How to turn the Blu-ray into a digital HD for editing? Digital HD V.S. Blu-ray , if you need to get the details about the differences and comparisons, you can find the desired information from the article.

Part 1: What are the Differences between Digital HD and Blu-ray

The audio and video quality is the most important difference between digital HD and Blu-ray. Besides, you can also learn more about the bonus features, compatibilities and other differences as below.

Usually the Blu-ray has a better quality than the digital HD. For the different bitrate and frame rate, a 1080P Blu-ray has a much better visual experience than the 1080P HD DVD. 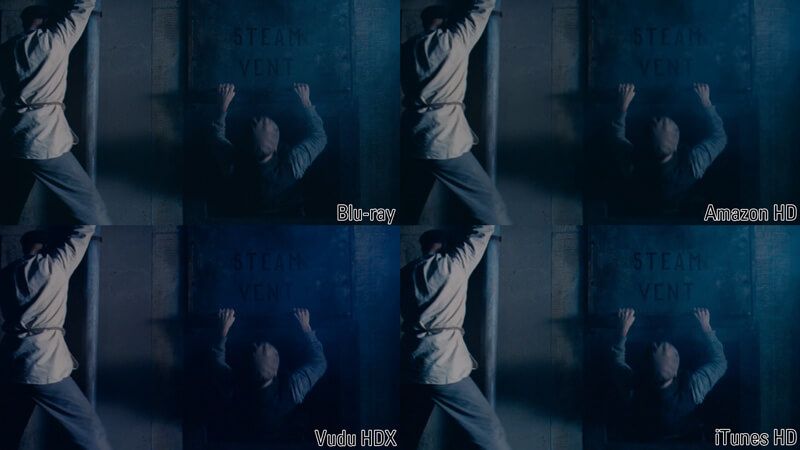 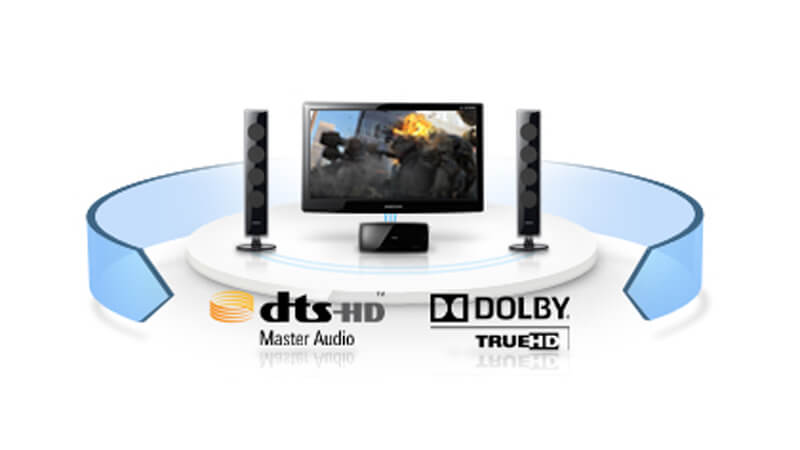 Besides the video and audio quality, you can also find some bonus features between Blu-ray and digital HD, such as the commentary tracks, behind-the-scene footages that unveil the filmmaking process. Moreover, the Blu-ray also provides the BD Java-script that enables you to access the Internet content during the Blu-ray movie display. 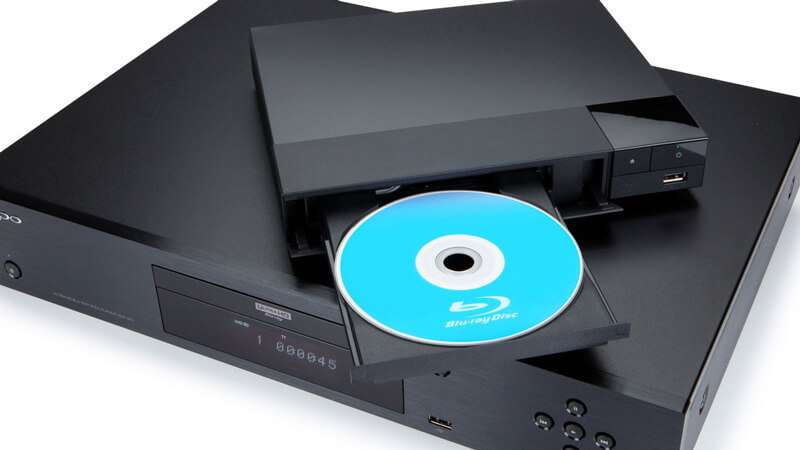 Part 2: How to Convert Blu-ray Disc into Digital HD Videos

Blu-ray disc is fragile to be scratched or broken, whether you need to back up the Blu-ray movie, or playback it on an iPhone or Android phone, you have to turn Blu-ray to digital HD. Vidmore Blu-ray Monster is the all-in-one toolbox for Blu-ray ripping, converting and copying. It enables you to copy the high quality Blu-ray to digital HD with the original structure, 6x fast speed and remain the original quality.

Step 2: Click the View/Select Title option to select the desired Blu-ray movie clips you want to convert. You can also turn the main movie into the digital format only. If you need to choose the desired audio track and subtitle, you can also convert Blu-ray to MKV or MP4.

Step 3: Select the desired video format, such as MP4, AVI, WMV or even the device presets. It is recommended to keep the original resolution and choose the High audio quality. Click the edit button to further tweak the different parameters for the output HD digital format.

Step 4: After that, you can input the destination on the bottom left corner. Click the Rip All button to extract the digital HD videos from Blu-ray disc. When it finished converting, you can further edit the Blu-ray or transfer to smartphone directly.

When you have any difficult to choose between digital HD and Blu-ray, you can learn more details about them from the article. Blu-ray excels in audio and video quality, but limited at compatibilities. In order to take full advantage of the Blu-ray discs, you can use Vidmore Blu-ray Monster to extract the Blu-ray to digital HD accordingly.