PlayStation 3 (PS3) is a video game console, which was developed by Sony Computer Entertainment. PS3 features a slot-loading Blu-ray drive for games, Blu-ray movies, DVDs, and CDs. Can you play a standard DVD on PlayStation 3? Sometimes it fails due to the category of configuration issues. When you insert the DVD disc into the player, it will automatically set up the configurations for you. Well, the default settings may impede the DVD playback. How to solve the DVD not playing on PS3 issue? That’s why we are here to share the efficient method to play DVD on PS3.

Generally, the PSP console can only play the DVD and Blu-ray sold in the same region as the console. To verify if a DVD disc can play on your PS3, you can simply insert the DVD disc into the PS3 console. Here are simple steps to play DVD on PS3 directly.

Step 1. Open the PS3 game console, and insert the DVD disc you want to play on PS3. The DVD video will start playing automatically once the disc is inserted.

Step 2. If the DVD video doesn’t play, you can go to Video Section in the XMB menu and hit the X button to play the video. 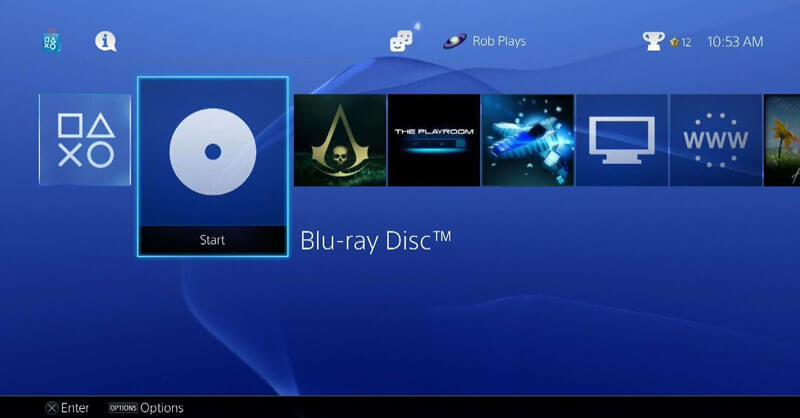 Part 2. Rip DVD and Play It on PlayStation 3

If the DVD cannot play on your PS3 console, you’d better seek other methods to play the DVDs. For example, you can convert the DVD video to a video format that is supported by PS3. Vidmore DVD Monster will help you a lot. It is the best DVD to PS3 ripping software that converts the DVD movies to various video and audio formats like MP4, MKV, AVI, WMV, MP3, FLAC, etc. 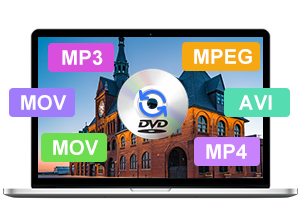 Step 1. Free download, install and launch the best DVD to PS3 ripper on your computer. You can insert the DVD disc into the hard drive. Click the Load DVD button (or the big plus icon in the main interface) to import the DVD video into the program. Then the software will show you the main movie of your DVD disc in the program. 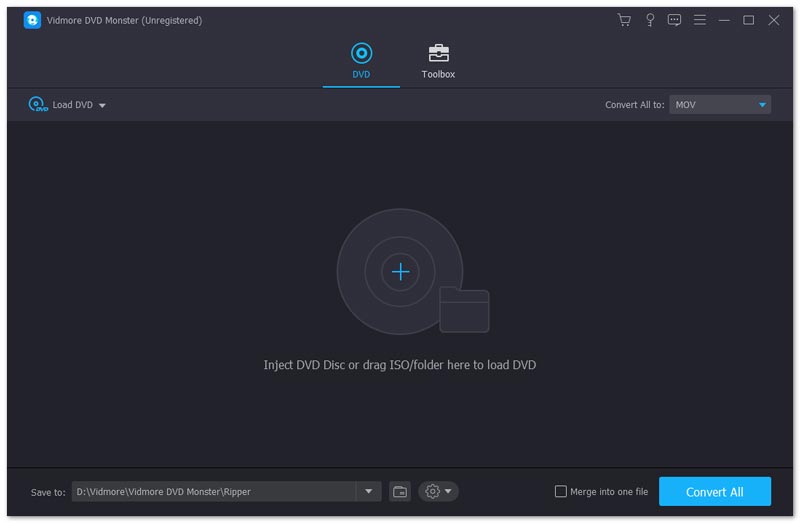 Step 2. You can go to the Convert All to area and click the drop-down arrow to select the output format for PSP. You can move to the Device tab and select PS3 option in the Games category. 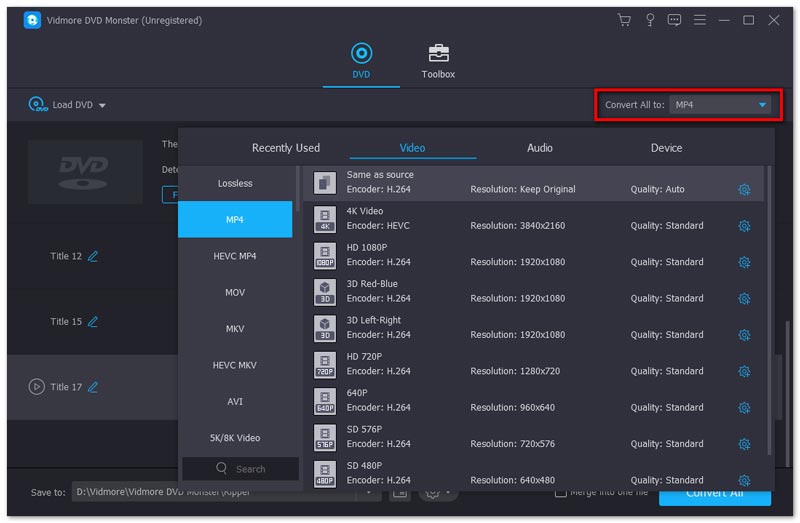 Step 3. Finally, click the Convert All button to start converting DVD to the video format for PS3 game console. When the conversion complete, the destination folder will pop up automatically. 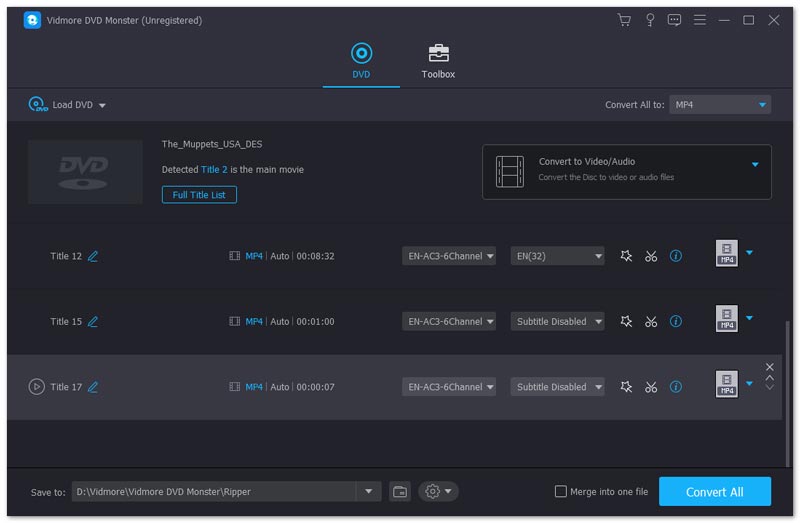 Now you can play the converted DVD movie with the default media player on your computer. If you still insist on playing DVD on PS3, you can plug in a USB drive and add the DVD video to PS3.

Step 4. Connect your PS3 with the same network as your computer. Install the Media Player on your PS3. Then open the Media Player app, head to the Video tab, and choose the converted DVD video you want to play. 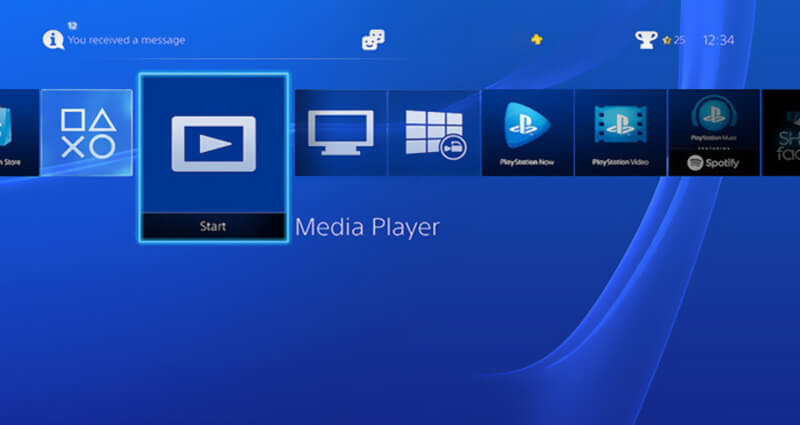 Yes. The PS3 console can play Blu-ray discs that are sold in the same region as the console. You can also convert the Blu-ray video to PS3 supported format for smooth playback.

What video formats can PS3 play?

Does PS3 play DVDs? The answer is Yes. You can play the DVD in PS3 directly. Another alternative solution is to convert your DVD video to PS3 supported format in Vidmore DVD Monster. Hope this article will solve your query. You can also try the Vidmore DVD Ripper to rip your DVD movie to various video/audio formats for easy playback.