How to Play MKV Video Files on Your PS3 Game Console

Sony PlayStation 3 is still one of the most popular game console model on market since it can also be used for listening to music and watching movies as well. That is awesome that a single device can meet all your need about entertainment. However, it’s not perfect and it does not support all types of file formats. This guide focuses on explain how to play MKV files on PS3 easily.

As an open standard free container format, MKV is famous as it can hold an unlimited number of video, audio, picture, or subtitle tracks in a single file. Moreover, MKV stores high quality contents without compression, so many movies and TV shows are saved in this format. Although MKV is one of the most popular video formats, it is impossible to play on PS3. Another reason why PS3 cannot play MKV files is that the container usually stores a lot of codecs, which might be not compatible with PS3.

Obviously, the best way to play any MKV files on PS3 is to convert them to PS3. From this point, you will need a powerful video converter, Vidmore Video Converter. More importantly, it won’t damage your video files while converting.

How to Convert MKV for Playing on PS3

Install the best video converter on your computer and launch it. It is compatible with Windows 10/8/7 and Mac OS X. Click the Add Files menu and add MKV files that you want to watch on PS3. Alternatively, drag and drop MKV files into the home interface to add them. 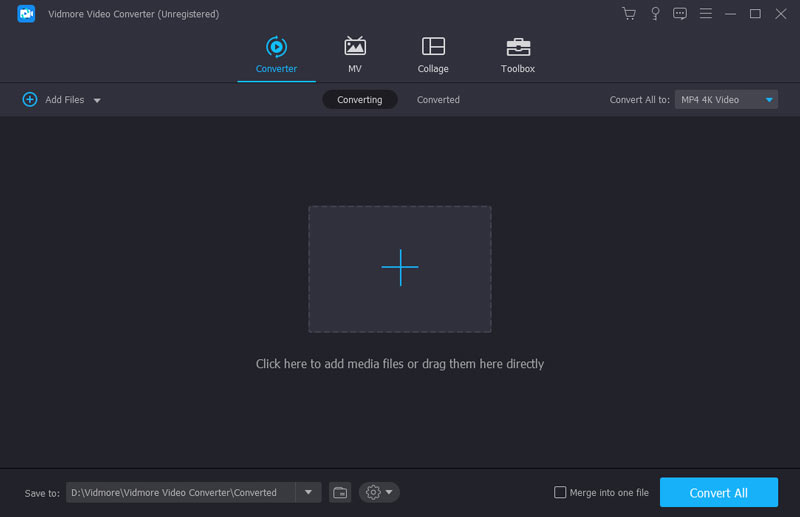 Press the format icon on the very right side of the first title and a dialog will pop up. Go to the Device tab, choose Games on the left side and pick PS3. Then the converter will set all configuration options. If you want to change them, click the Gear icon. Click the blank area to go back to the main interface and set the output format for other MKV files. 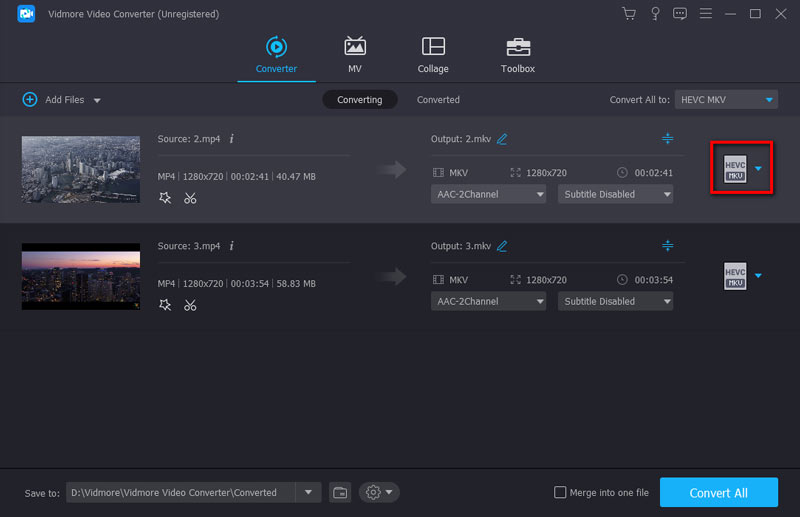 Locate the bottom left side and set the destination folder in the Save to field. Finally, click on the Convert All button to begin converting MKV files for playing on PS3. 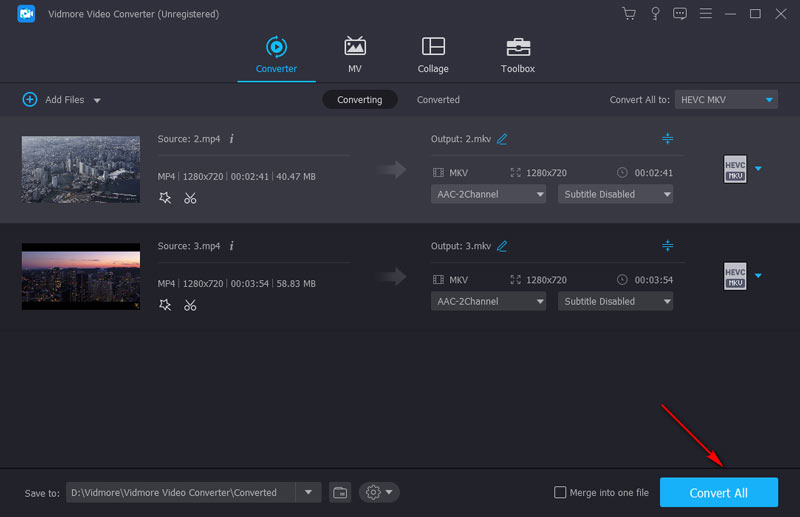 Copy and paste the MKV video files to a USB drive, remove the USB and insert it on your PS3. Power on your game console, go to Video in the main menu and play the video files by pressing the X button on your controller. 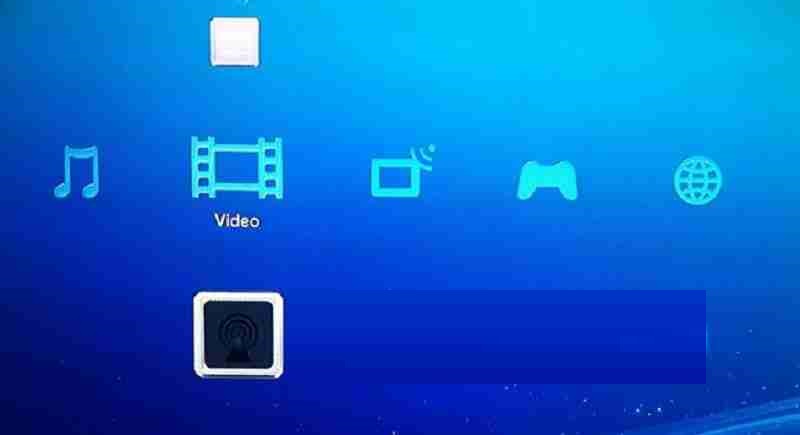 To be honest, PS3 is not a good choice to watch high quality videos, such as MKV files, though it has the capacity to play movies. It will downscale your video quality and you will just get poor images. Instead, we suggest you to play MKV files on computer with Vidmore Player. It is not only easy to use, but also offers the best viewing experience on Windows 10/8/7 and Mac OS X.

What video formats can PS3 play?

If you want to download VLC on PS3, you have to installed Linux first. For most people, it is complicated and we suggest you to try other video players.

Can PS3 player MKV without converting?

In most cases, PS3 cannot play MKV files without converting since the game console does not support it.

This guide has told you how to play MKV video files on Sony PS3 in various situations. Apparently, the game console is not compatible with MKV natively. The alternative solution is to convert your MKV movies to PS3 with Vidmore Video Converter. To enjoy your MKV videos with the best quality, Vidmore Player is the best choice. If you have more questions, please leave a message below.