Learn on How to Make Your Own Action Movie

When it comes to the film industry, action movies are among the best genres that people seem to enjoy. A great example of some popular action movies that gained the highest rating from Rotten Tomatoes are Black Panther (2018), Avengers: Endgame (2019), and Mission: Impossible - Fallout (2018). These mentioned movies help break careers for many actors, achieve awards, and be talked about by many people in the online world. It is indeed fascinating seeing great action films. However, all the success does not come naturally. Making a decent film is a difficult challenge, and any great director retains concentration in the process. There is a lot of effort that is needed and exerted through making such films. Besides, action films are also costly, complicated, and challenging to produce, but that does not mean you can't create your own. With this article’s help, we will make it possible for you to make your own action movie.

1. Pre-production: Preparation for The Film 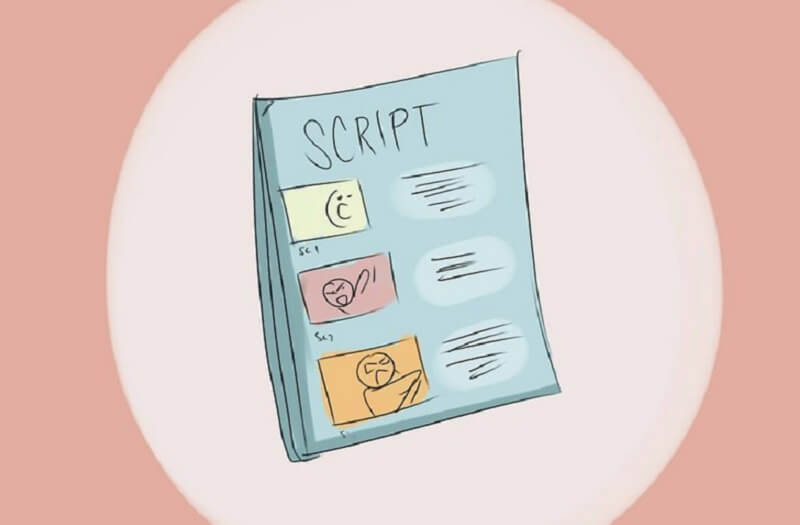 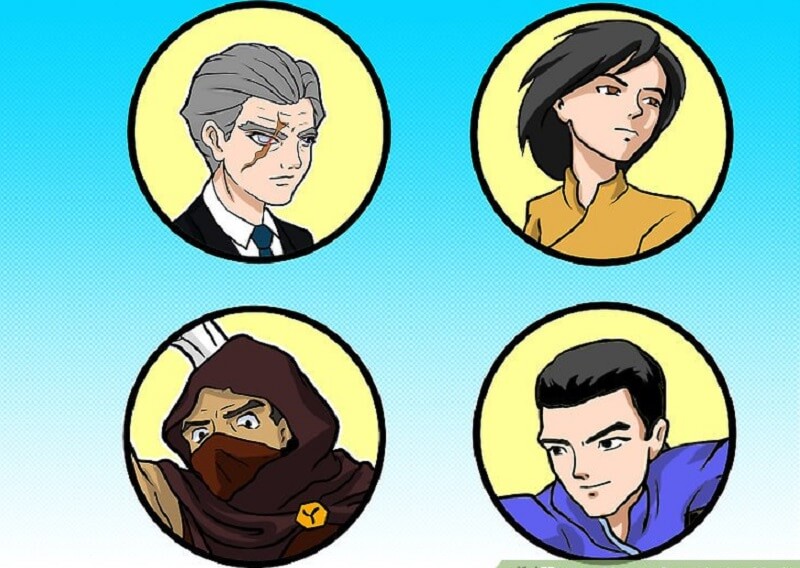 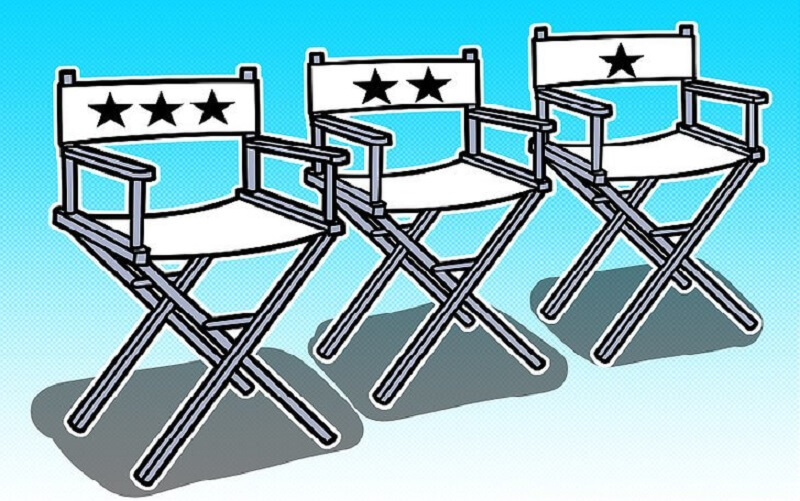 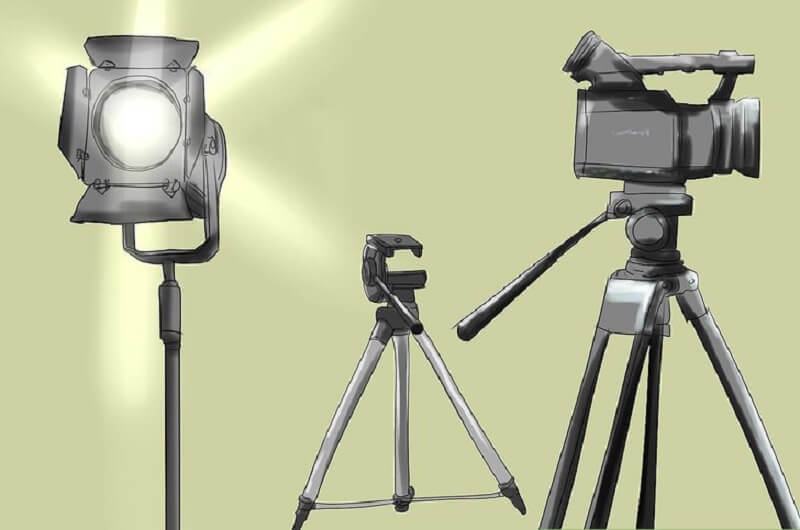 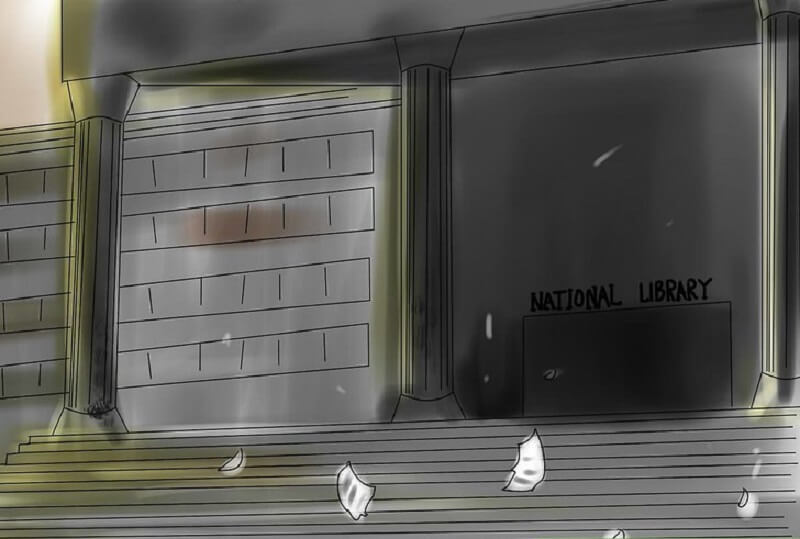 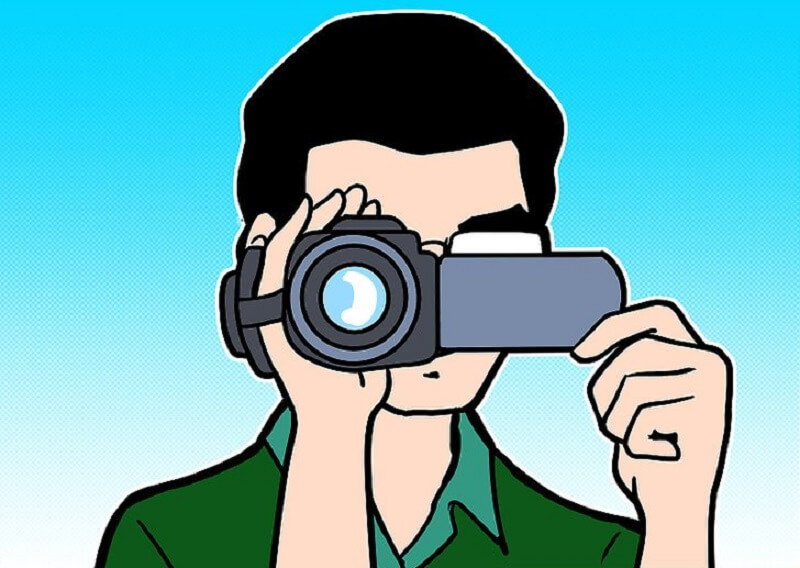 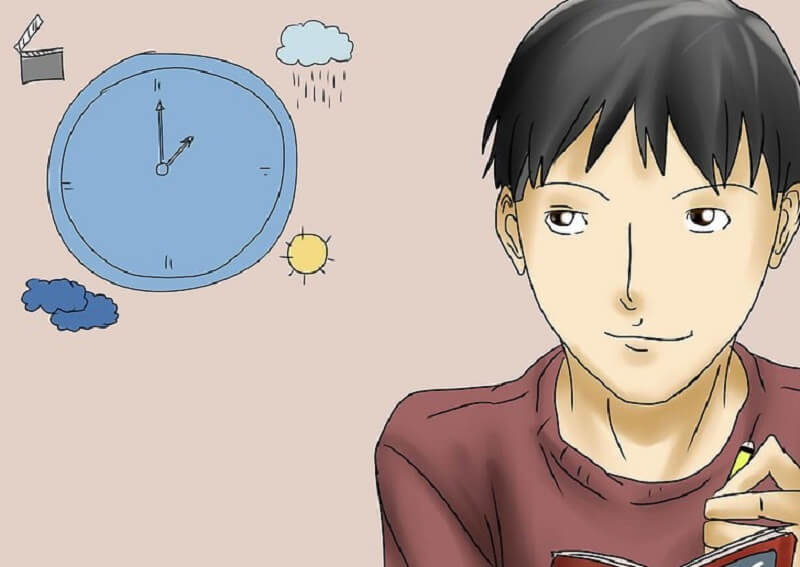 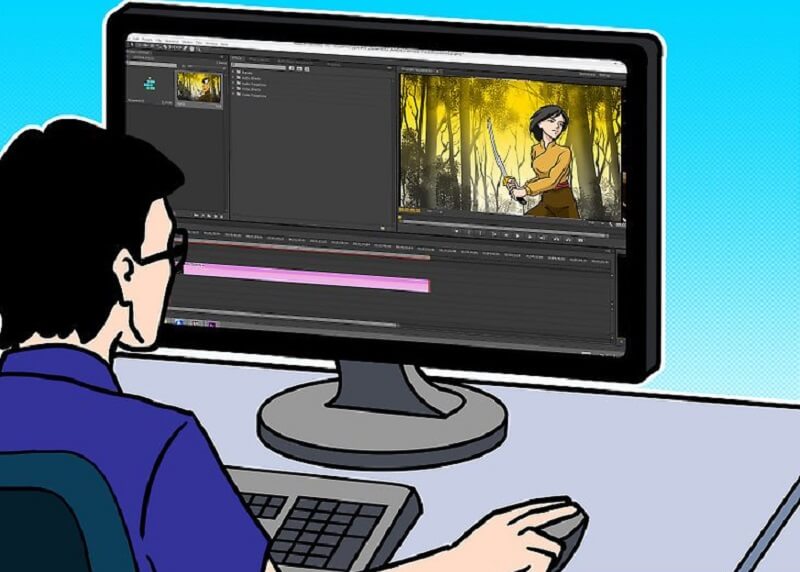 First, click on the download button provided below to save the installer to your computer. Once done, install the software, which will take only a few seconds, and then launch it. 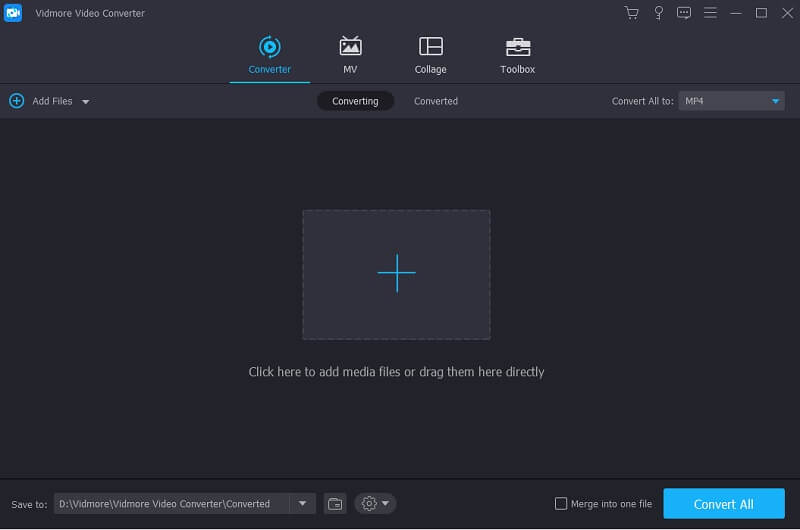 Now, look at the top menu of the tool’s interface and go to the MV section with a TV icon. From here, start importing your raw videos by clicking on the Add button located at the lower-right corner of the interface. Locate all the video files needed and hit on Open afterward. 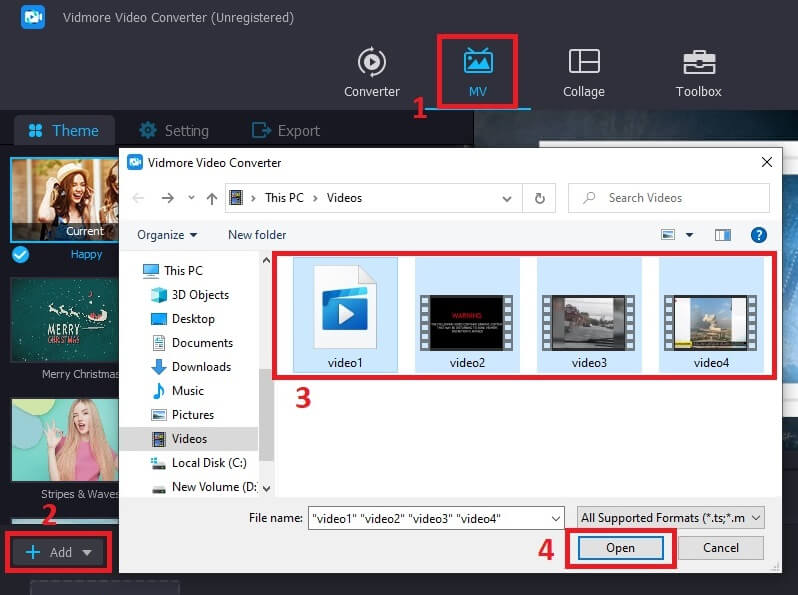 Step 3: Start Editing and Make Your Own Action Movie

Once all the videos are imported, start editing your action movie. The tool will provide you plenty of options of themes on the Theme section that you can use. You can also navigate to the other editing panels to add effects, trim, arrange the videos’ position, delete unwanted videos, and even improve the video quality. 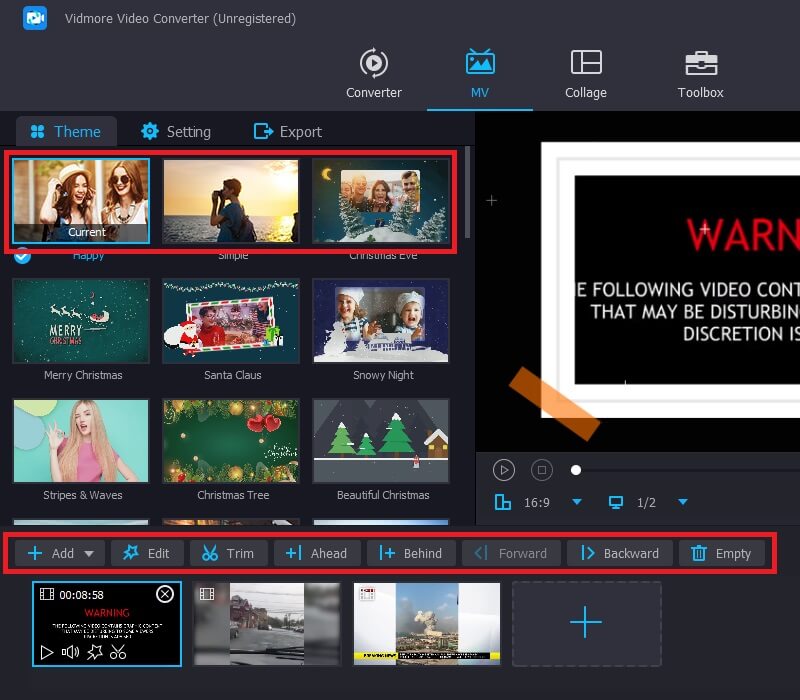 Finally, go to the Export tab. Here, you can customize your movie's name, video format, resolution, and even output quality. You can likewise pick a specific destination folder for exporting your movie so you can easily access it. Besides, make sure to turn on GPU Acceleration by ticking a check on the box beside it. Once all done configuring, start exporting the movie by hitting on the Start Export button. The movie destination folder will appear after the video is successfully exported and play the action movie. 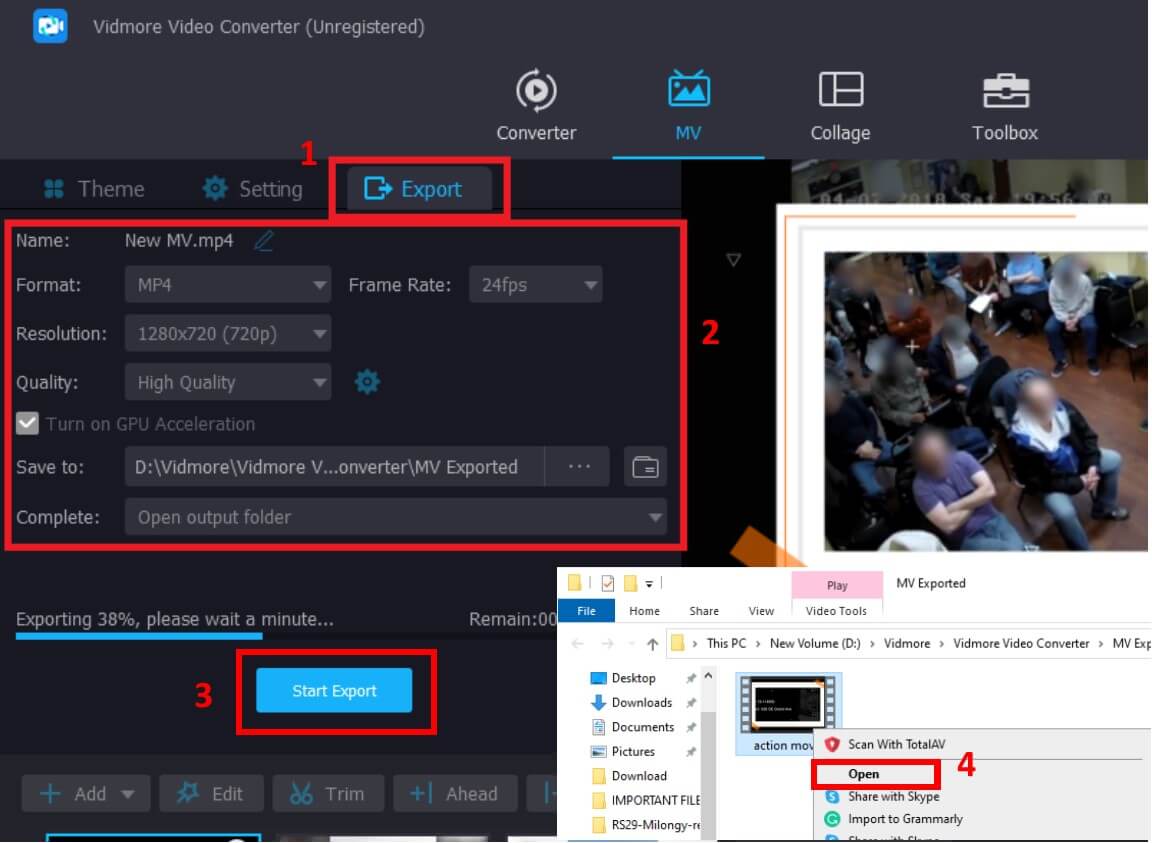 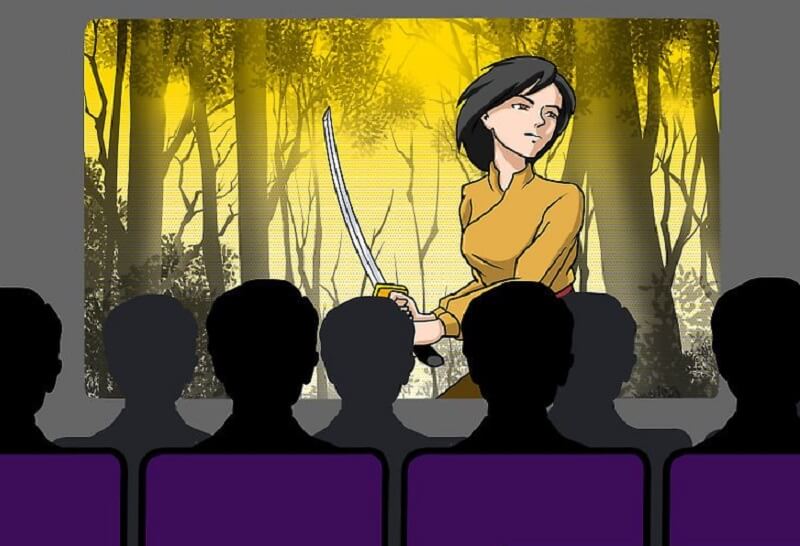 Part 2. FAQs of Making Your Own Action Movies

1. How to write and come up with a good action movie?

If you want to write for a commercial film, you can research what types of stories have recently become more common in the film industry. However, if you simply choose to write, select a subject or scenario that you think other people can relate to.

2. Is making an action movie costly?

The film industry is a big business, which means it is costly. Considering all the tools and equipment used, the actors, etc. you need to have big budgets for the film to make it possible. That is why you need to be wise and thoughtful in choosing the right tool and workmates to pursue to make your own action movie.

3. What editing software is the best in making action movies?

That depends on your needs, budget, and other factors. For most popular editing apps, Vidmore Video Converter and Windows Movie Maker also work well. Still, there are several other excellent editing software too.

So far, you have learned the basic principles for making an action movie. And we also gave you a great editing tool, Vidmore Video Converter, to make your action movie look better. Even if you are a beginner, you can edit and improve the original film without any hassle.