As the past years with the releasement of a few VR headsets, such as HTC Vive, Google Daydream, and Oculus Rift, VR and 360 videos have been well-known among game players and average people. According to a recent survey, many customers still face challenges when getting the immersive experiences. In addition to hardware and content, proper software is a block too. Therefore, this article will share a top list of 7 best VR video players for computer and mobile devices. 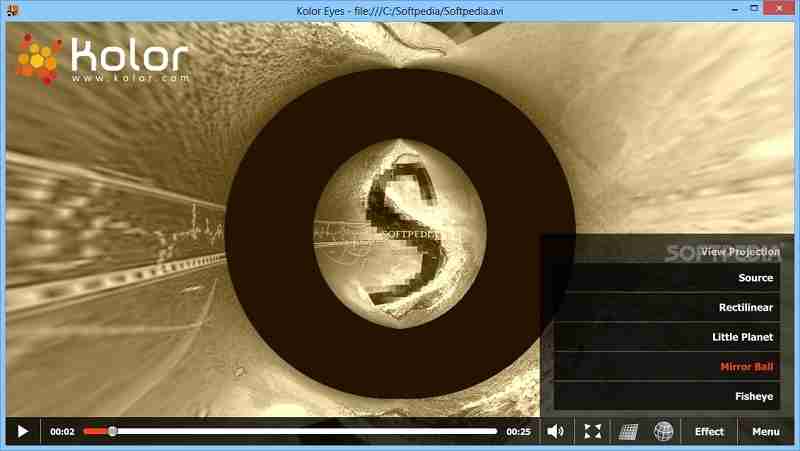 Kolor Eyes is one of the best VR video player for Windows released by GoPro. It allows you to watch standard 360-degree videos and VR videos in 3D perspective on your desktop with Oculus Rift. Moreover, it is free of charge without any payment. 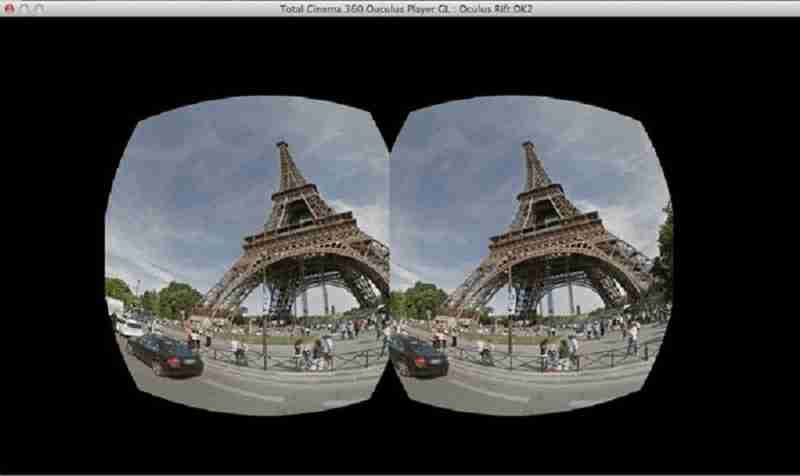 Total Cinema 360 Oculus Player is a simple way to play video in VR headset, such as Oculus Rift. With it, you can watch live action, omni-directional video content in MP4, MOV or M4V format.

LiveViewRift is another VR video player to help you get the immersive experience on your desktop. It lets you watch movies, panorama, and more contents with the Oculus Rift headset. In fact, some small business also uses it in training, learning and conferences. 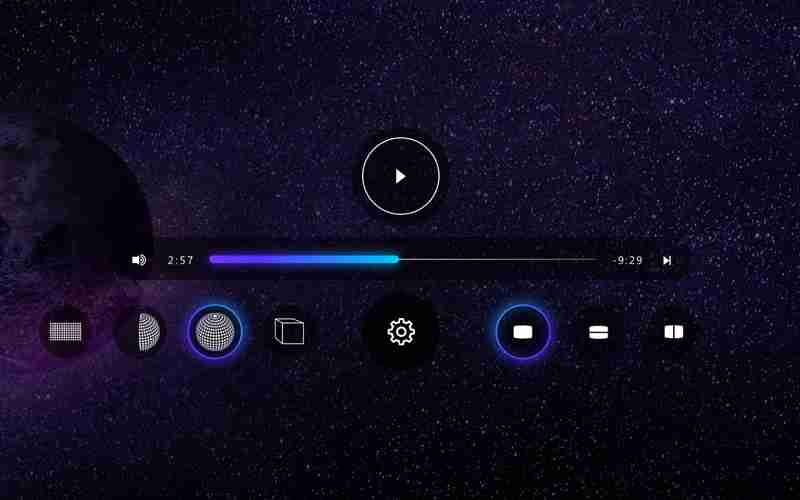 Opera is the first browser that supports 360-degree videos in virtual reality headsets. The built-in VR 360 player in the browser is available to most leading headsets, such as HTC Vive, Oculus Rift, PSVR, and other OpenVR compatible devices.

As its name indicated, this VR video player for iPhone and Android enables you to enjoy your movies in an immersive environment with the lights off. You just need a headset to turn your living room into a 3D movie theatre. 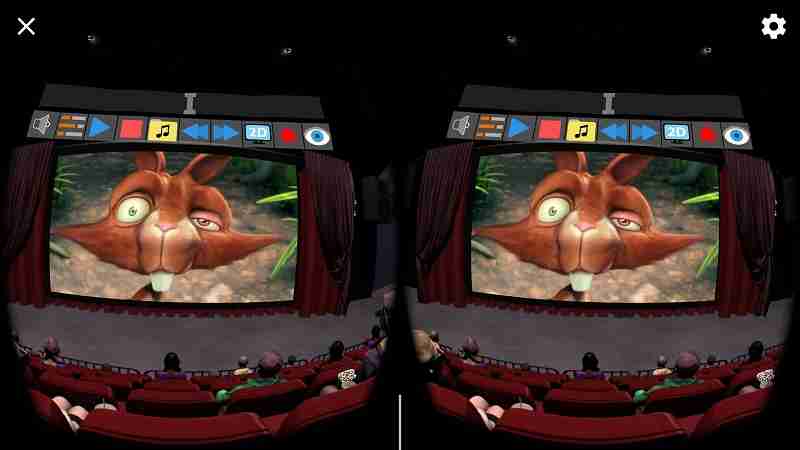 Mobile VR Station is an excellent 360 and VR video player on iOS and Android. With it, you can watch photos, panoramas, 2D and 3D videos side-by-side. If you prefer to take and watch VR contents, you should try the app. 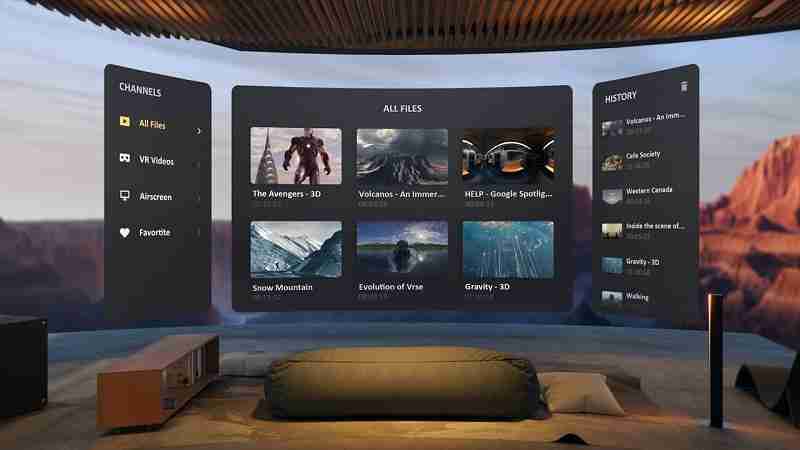 SkyBox VR Player is one of the best VR video player for iPhone, Windows and Mac. For Android users, you can download the APK file from the official website. In addition to 360-degree videos, it also supports 4K and HD videos.

Main Features of the Best Video Player for PC

Can I watch 2D videos in VR headset?

Yes, you can play both 2D and 3D contents in a VR headset. However, if you want to get the immersive experience, you should watch a 360-degree video in 3D mode.

Which is the best VR headset?

The answer depends on your situation and need. High-end VR headsets, such as Oculus Rift, HTC Vive and more, must work with a PC. There are also several VR headsets for mobile devices, like Samsung Gear VR.

How much does a VR headset cost?

This article has identified top 7 best VR video players for Windows, Mac, iPhone and Android. Some of them are free of charge, such as Kolor Eyes, VR One Cinema and Opera VR Player. Others require some kind of payment. You can follow our unbiased review to make the best decision. If you just prefer to watch regular videos, Vidmore Player is a good choice, which is the best video player to play videos in all formats on Windows and Mac. More questions, please leave your message below.