In this post, we will tell you how to rip Blu-ray disc/folder/ISO image file to other video formats as well as 3 free Blu-ray players for Android.

Part 1. How to Play Blu-ray on Android Phone & Tablet

As mentioned above, if you want to play Blu-ray movies on Android, you should rip Blu-ray to an Android supported video format like MP4. Also, you may need to deal with the copy protection of your Blu-ray disc. To help you solve these problems, here we introduce to you an all-in-one Blu-ray processing program – Vidmore Blu-ray Monster.

With this ripper, you are able to convert any of your favorite Blu-ray movies to video files effortlessly. So that you can play and store it anywhere, such as Android phone/tablet, iPhone, iPad, and other devices.

How to rip Blu-ray to Android with Vidmore Blu-ray Monster?

Step 1. Free download and install Vidmore Blu-ray Monster. Then launch the program on your computer. Inject the Blu-ray disc you want to convert into the disk driver.

Step 2. After entering the main interface, click the Load Blu-ray button on the upper-left corner and select Blu-ray Disc. But if what you have is a Blu-ray folder, you need to choose Blu-ray Folder here.

Step 3. Find the drop-down list next to the Rip All to text. Select the output format for all listed movies. For example, you can choose MP4 as the output format. Or why not select the Device tab and find your Android device type directly? Both ways can work perfectly.

Step 4. After you set the target format, please browse and select a path to save the exported file. Then click Rip All to start converting the movie. Once the conversion is over, you can transfer the file to your Android device through a USB cable.

Now you have known how to rip Blu-ray disc/folder/ISO image file to Android. Perhaps you still don’t know what media player app can play Blu-ray with the best quality on your Android phone. Don’t worry. We also 3 free Blu-ray player apps for you. Please see below.

VLC Media Player is well-known as a free and open-source multimedia player for PC/Mac. But you may not know that it also provides an Android version called VLC for Android. It can play any video/audio files, network streams, and even DVD ISO files, just like the VLC desktop version. So, you can easily play Blu-ray with VLC. 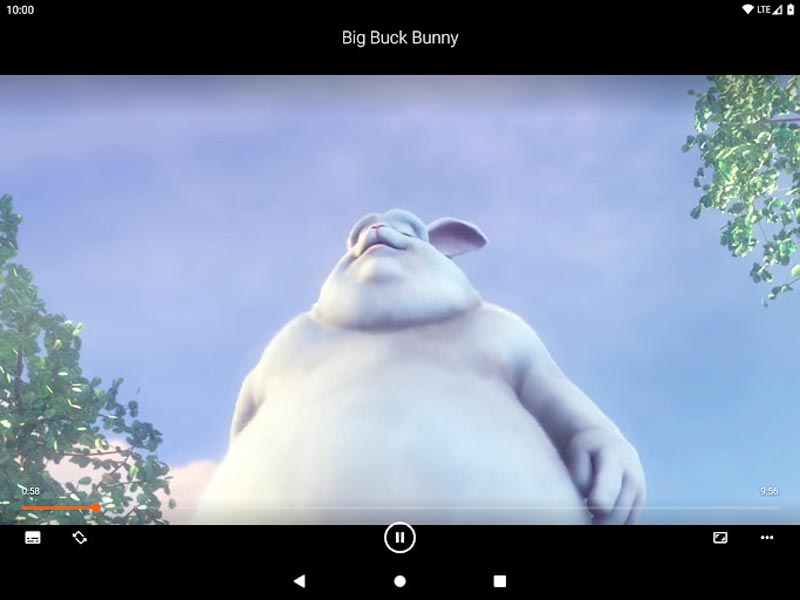 It is the highest-rated video player on Google Play. Just like its name, Video Player All Format supports all video formats in high definition. It even enables you to control the playback speed as you like. 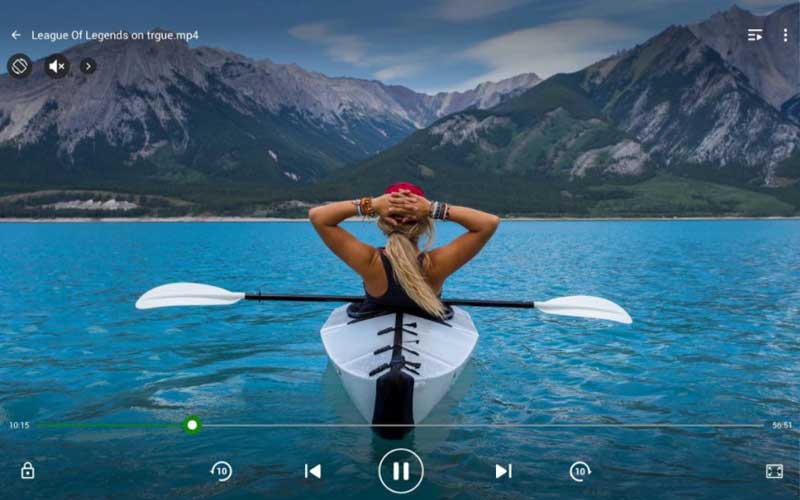 You can also give MX Player a try. It is a powerful video player for Android that contains multiple features, like advanced hardware acceleration and subtitle support. 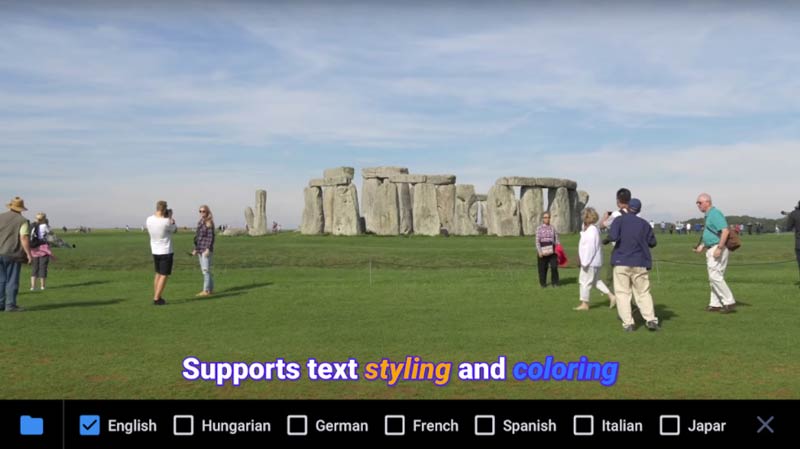 And in case you want to play the Blu-ray movies on your computer, we also offer you a professional Blu-ray player to help you with that. Meet Vidmore Player, the best media player software for Blu-rays, DVDs, and 4K videos.

Q1: How to transfer the video file to an Android device?

You need to connect your device to the computer with a USB cable. Then you can manage and transfer your files using a phone management program like MobieSync.

If you need to play Blu-ray discs on PC, then you definitely need a Blu-ray drive. But if you only want to open a Blu-ray folder or ISO image file, it is not necessary to buy an extra drive. Using Vidmore Player is fine.

Usually, no. The latest version of Windows Media Player doesn’t support disc playback in its free version anymore. But you can try the earlier version. That may work.

Hope you have found the best Blu-ray app for Android. What do you think of this post? If you find it helpful, you can share it with your friends.